America’s Hitmen were a group of famous touring songwriters from Nashville who planned to perform multimedia shows with video and live music in intimate theaters. Sadly, this amazing concept never got beyond the stage of custom logo design, but it was crazy fun to be part of the creation team. The following slides show my design process.

After a lengthy discussion with my creative director (why they’re called “creative briefs” I’ll never know) about the project, I scour the web for images that have the look and feel of what I’m going for and create a moodboard. In this phase, I rely on gut feel and nothing is out of bounds. It’s a great way to visually brainstorm. I’ll show the first round and then pull the images that the client reacted to most positively and create a second board to inform my sketches. Doing this allows me to make sure I’m on the same page with the client before I put pencil to paper.

Then I start sketching. Again, nothing is forbidden and usually what I start with are all the BAD ideas and concepts that I need to get out so I can move on to the better stuff. When I first started doing this I had an incredibly hard time putting ANYTHING on paper…I wanted it all to be perfect. Now I’m comfortable just letting my pencil do what it wants because it’s much easier to create a direction when there are shapes on the page.

I try not to get stuck on one concept, especially if it’s not really working. When I look back on my sketches later I can usually tell where I could’ve pushed things a little further or where it was time to give up on the delicious apple. Depending on the client, I might or might not include them in the sketch process. In this case, I trusted my creative director to help guide me but sometimes seeing ALL the sketches can be overwhelming so I’ll provide my top 3–5. Here I’ve shown my final sketch before moving to the computer.

I then scan the final sketch and drop it onto a locked layer in Illustrator and start tracing. Once it’s all in vector form, it’s fairly easy to make small tweaks and color changes to offer several options for the final version. 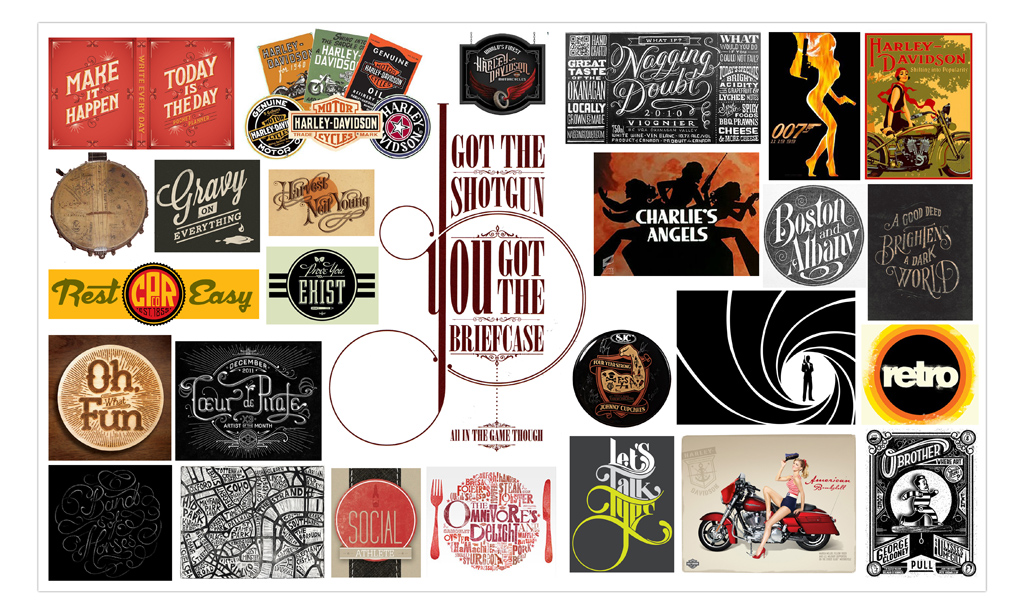 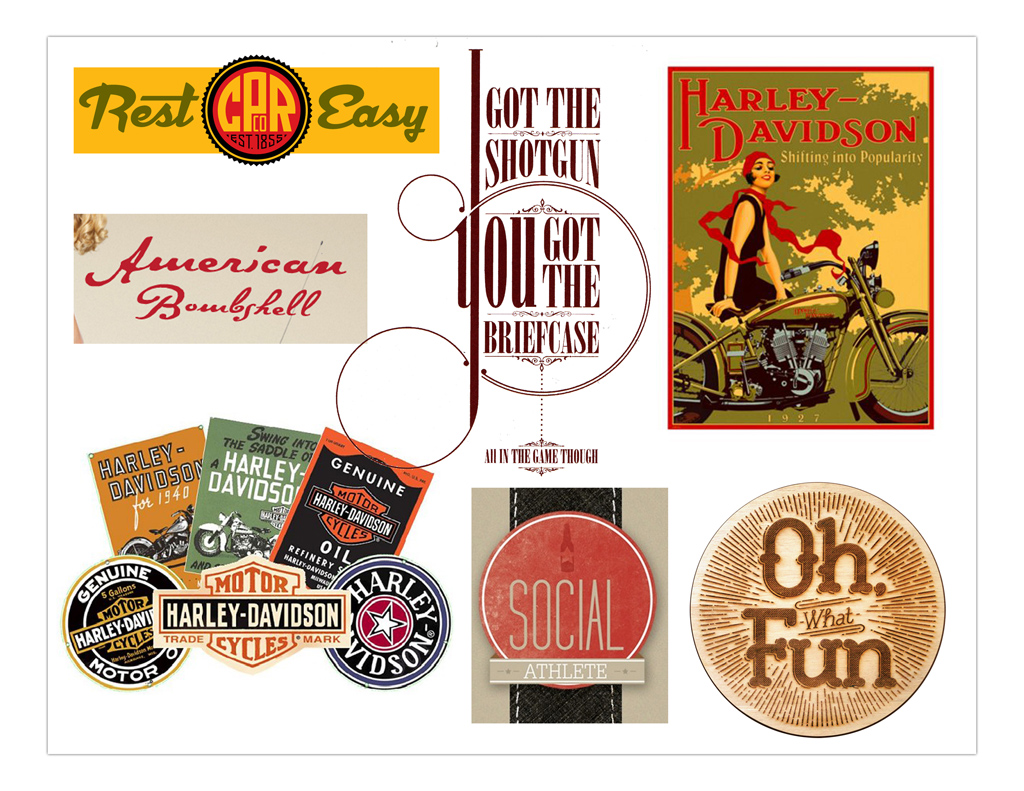 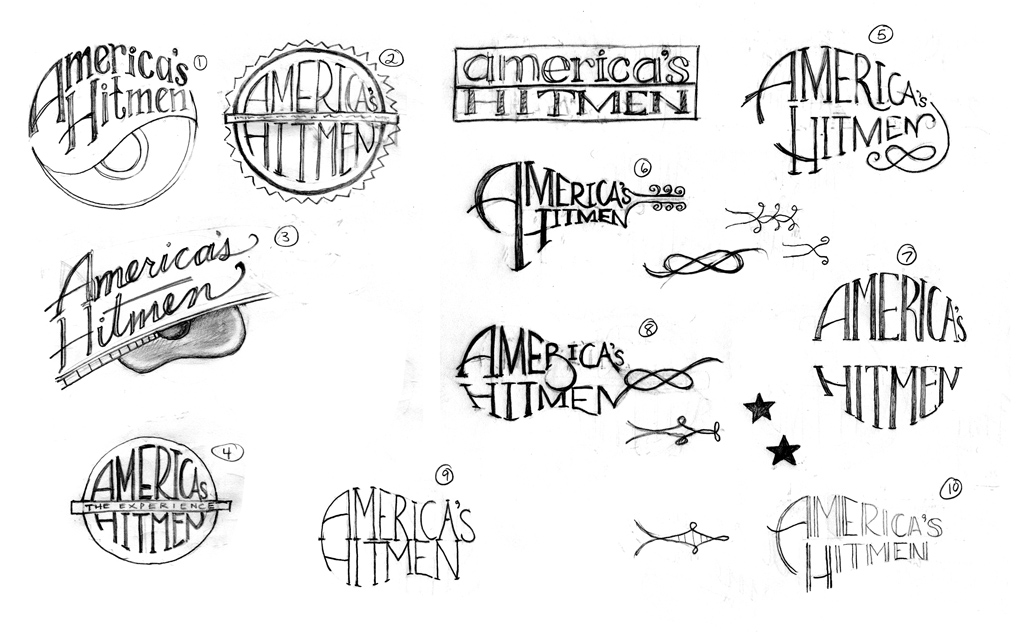 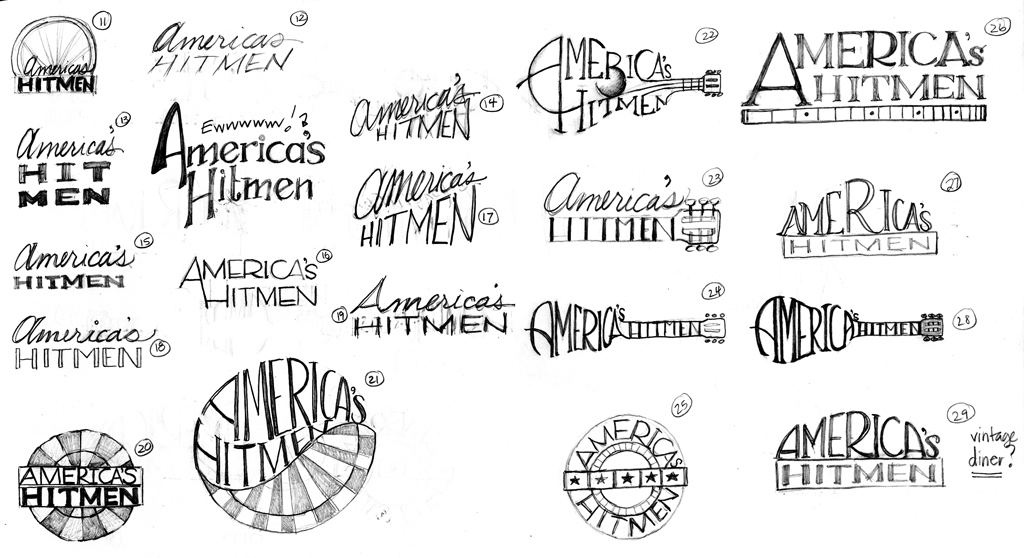 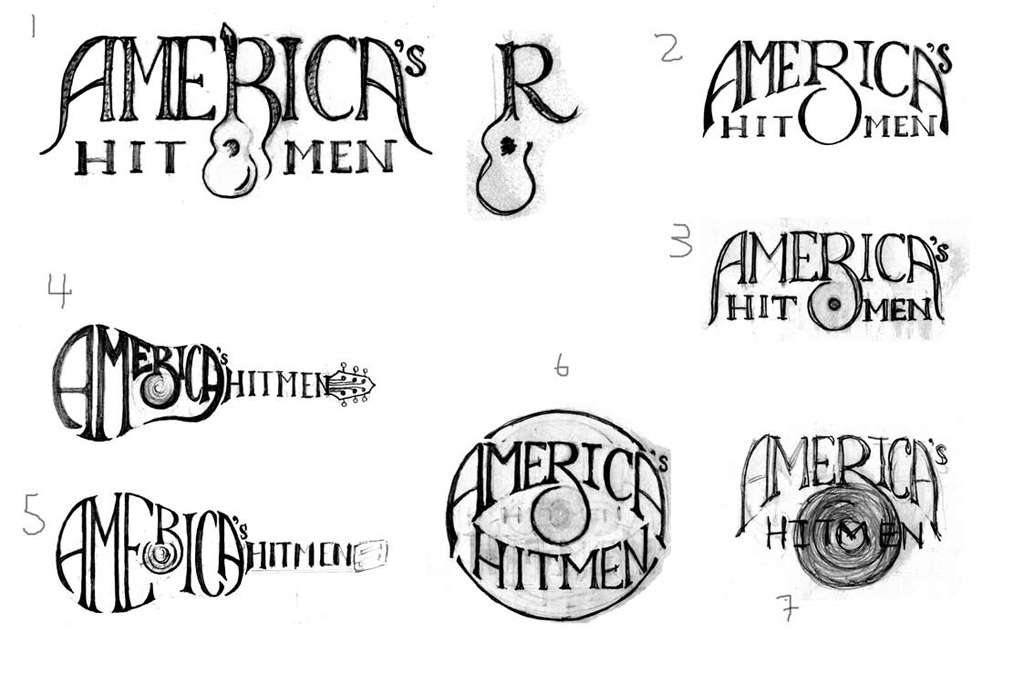 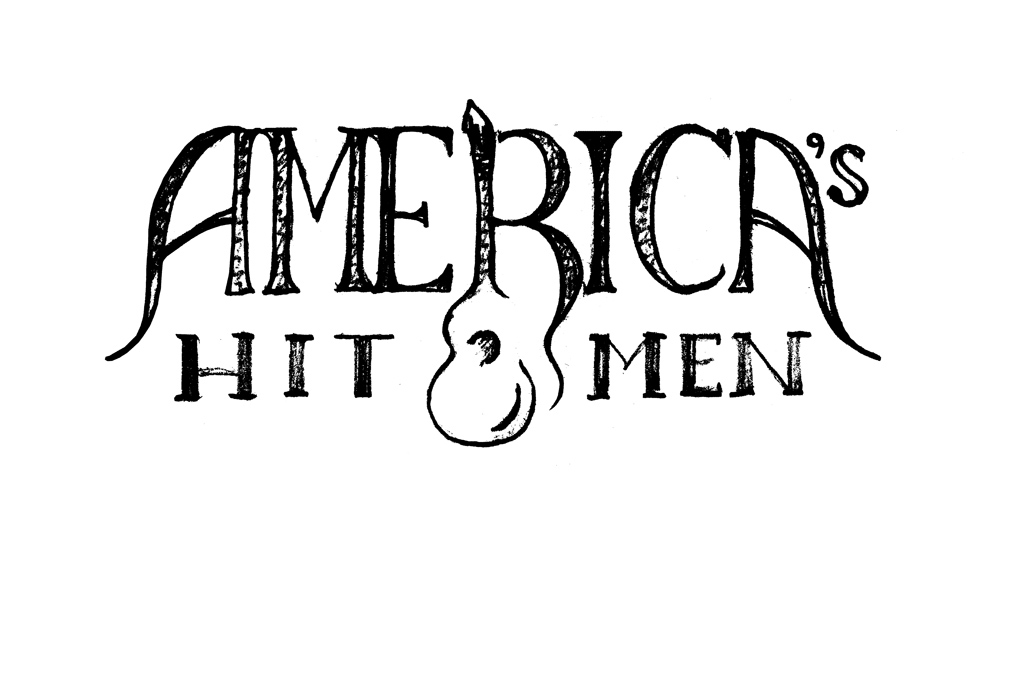 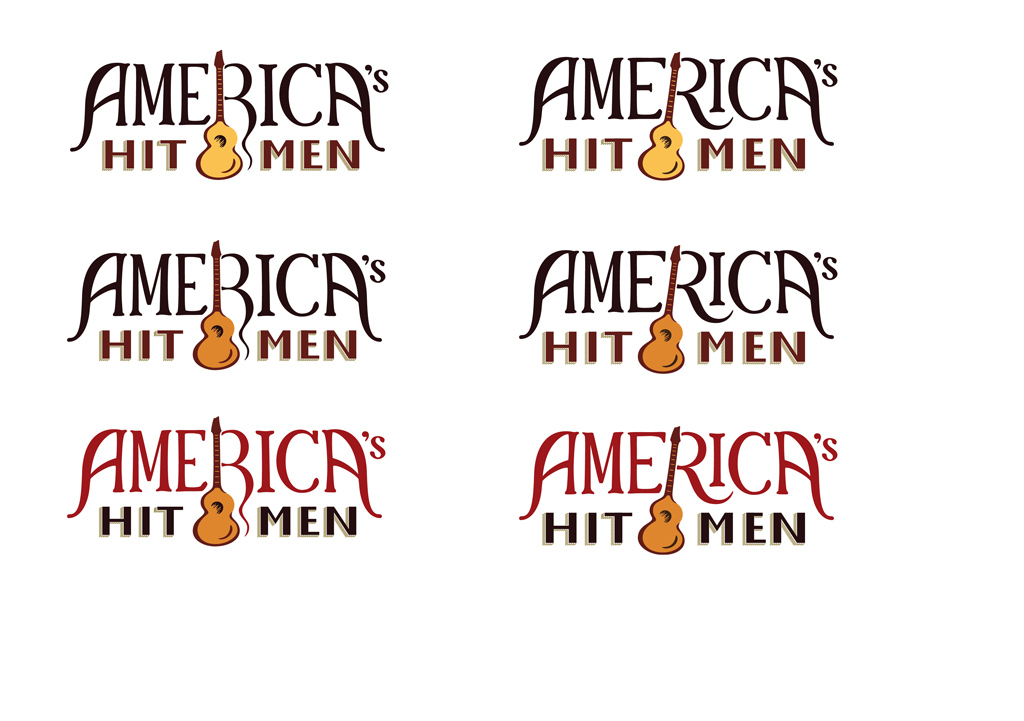